“I moved to New York with $800 and money to cover tuition. I was supporting my family back home in Turkey as well. As an immigrant, you have to make your own way. There is no plan B.”
“I built a lot of robots before robots were robots. We built the super high quality professional stuff, and then the consumer stuff—VCRs and cameras—was based on what we created.”
Every Wednesday, Santo would leave his business school class in Philadelphia to visit his engineering teams in San Francisco or Osaka, Japan.
“The only reason I stayed is because of her. In that moment, I chose love over money.”
“The whole idea was to be kinder and gentler. We aimed to be a place where people wanted to work; where you respected people’s personal lives as much as their professional lives.”
At the time, few venture firms were audacious enough to invest in consumer tech, but Santo felt an unwavering confidence in the internet as a transformative technology. It led Spark to invest early in companies like Oculus, Twitter, Wayfair, and Tumblr.
When Spark led the seed round of Plaid, the team consisted of two young, first-time founders who were just getting out of the consulting world. Within three years, the founders had gone from concept to being the infrastructure that consumers relied on to connect their bank account to third-party apps like Venmo and Coinbase. Santo has served on the board since 2015, and in 2020, VISA offered to acquire Plaid for $5.3 billion.
The first time Santo tried the Oculus Rift, he remembers it being the most transformative hardware experience he’d had since the iPhone. He immediately invested leading the Series A in 2013. Less than a year later, the company was acquired by Facebook for $2 billion. 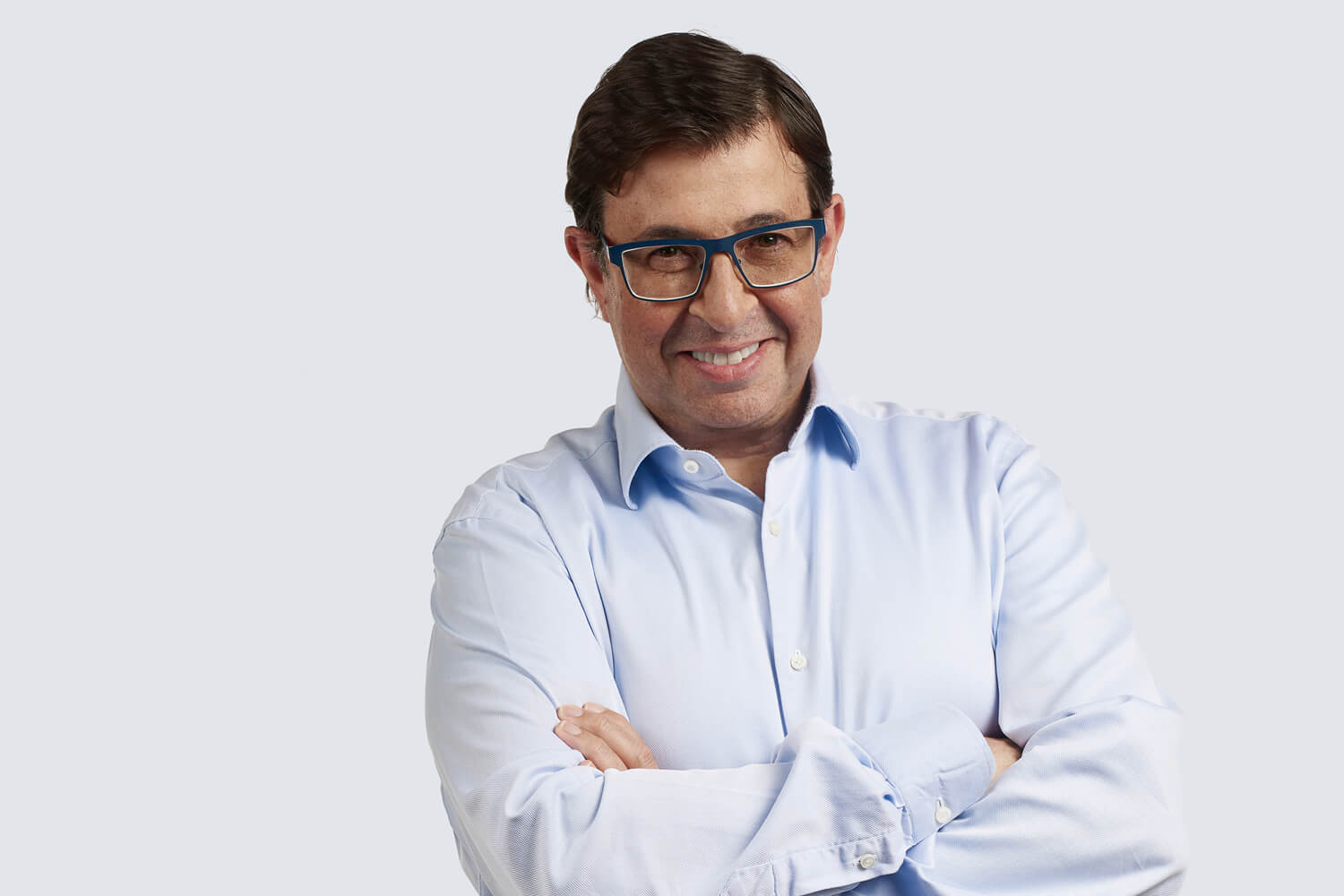 Life has been a series of reinventions for Santo Politi. Growing up in Turkey, Santo received a scholarship to study electrical engineering in the U.S., paving the path to a job at Panasonic in the company’s Broadcast and Television division. After a decade working as an engineer, Santo went to business school, where he juggled a full-time job with his studies.
‍
As he was graduating, Santo declined a job offer as a trader with Morgan Stanley in London to remain in the U.S. to be with his now wife. The choice changed the course of his life and career. “Coincidences matter,” he says. “These chance encounters and decisions are what direct the course of your life and your business.” After school, Santo joined Bankers Trust, to help launch the bank’s first early stage venture arm. He left to become the President of Blockbuster before eventually returning to venture capital as a general partner at Charles River Ventures. After a few years, Santo struck out on his own to start Spark in 2005 with Todd Dagres and Bijan Sabet.
‍
Spark was a chance for Santo to do venture his own way. “We wanted to be an East Coast firm with a West Coast offense,” he says. “We decided to swing for the fences every time, and this is how we’ve invested since day one.” Santo helped build Spark to challenge venture’s commonly held beliefs. He believes there’s no repeatable lessons when it comes to investing—the most impactful companies tend to break the rules. “Everything at Spark is written in sand, not concrete,” he says. “Most firms are predicated on rules, and every year they make more rules, which will only guarantee that they miss the exceptional companies.” 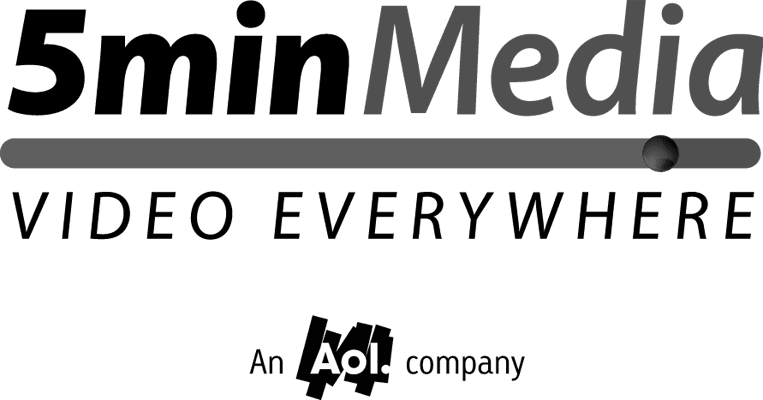 5min Media was a syndication platform for lifestyle, knowledge, and instructional videos.
Led Series A in 2008
Acquired by AOL in 2010

Adap.tv transformed the way programmatic video advertising is bought and sold.
Led Series B in 2008
Acquired by AOL in 2010

Admeld pioneered the private ad exchange and built technology that made it easy for publishers to identify new opportunities and control how every impression is sold.
Led Series A in 2008
Acquired by Google in 2011

Alpaca builds a developer-first API for stock trading.
Led Series A in 2019 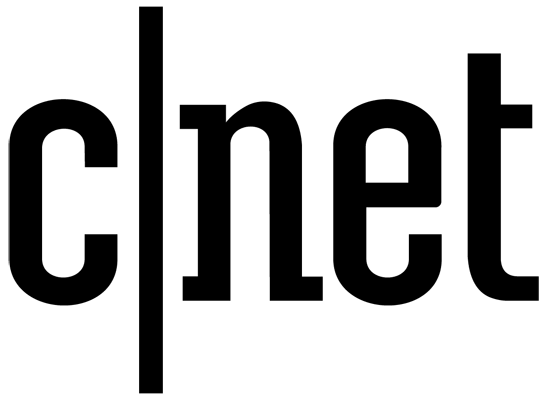 Colu helps cities engage with residents by rewarding them for taking actions that promote their strategic goals using a unique City Coin.
Led Seed in 2015 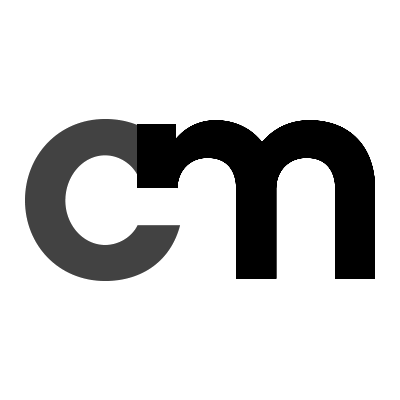 ConvertMedia empowereded publisher sites to leverage outstream video in ways that encouraged reader loyalty.
Led Series A in 2010
Acquired by Taboola in 2016

Cybereason is the leader in endpoint security.
Led Series B in 2015

IPWireless is a pioneer in developing and delivering next generation wireless solutions.
Led Series A in 2009
Acquired by General Dynamics in 2012 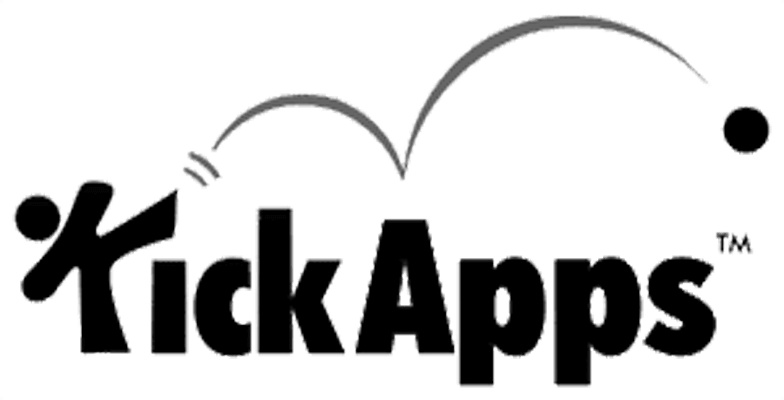 Lexity pioneered the one-stop-shop of e-commerce services for small businesses.
Led Series A in 2009
Acquired by Yahoo in 2013

Oculus develops virtual reality platforms and products that let people experience anything, with anyone.
Led Series A in 2013
Acquired by Facebook in 2014

Owl Labs is the leader in immersive video conferencing technology and creator of the 360° smart conference cameras, the Meeting Owl, and the Meeting Owl Pro.
Led Series B in 2019

Plaid helps all companies build fintech solutions by making it easy, safe, and reliable for people to connect their financial data to apps and services.
Led Seed in 2013

PreVeil provides the enterprise with end-to-end encrypted email and file sharing.
Led Series A in 2018

SourcePoint is a content compensation platform that supports a sustainable media ecosystem for consumers and publishers.
Led Series A in 2015 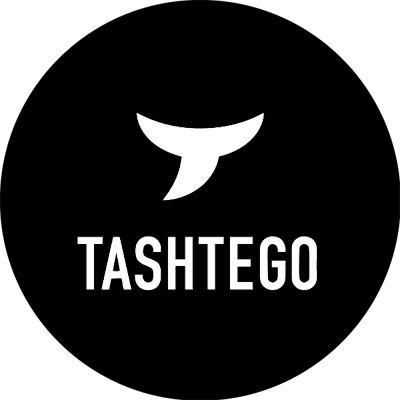 Tashtego is an investment management company offering brokerage, advisory, accounting, and other financial services.
Led Series A in 2010

eToro is the number one social trading app for cryptocurrencies.
Led Series B in 2011